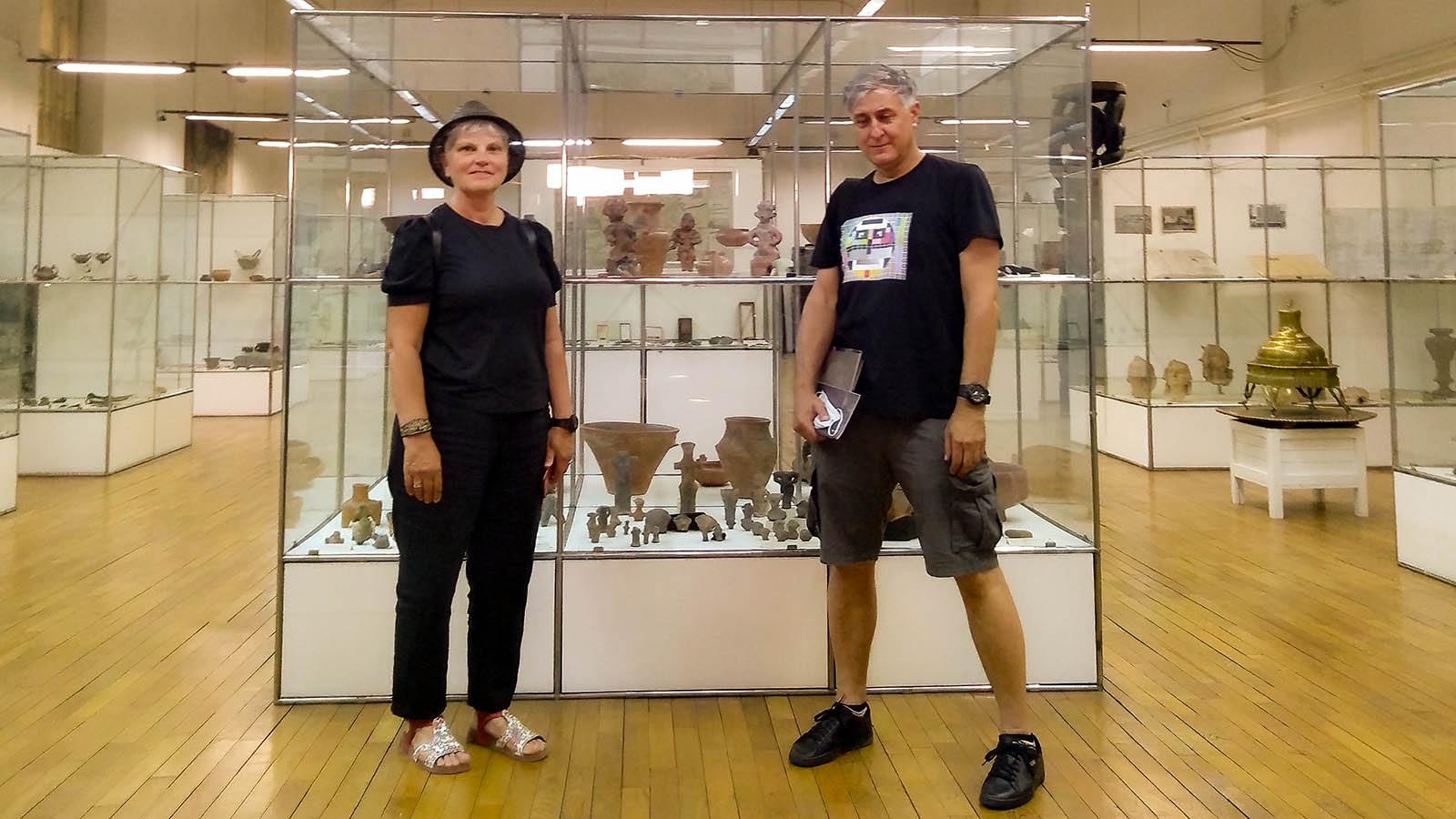 At the beginning of July 2021, one of Serbian  most famous cartoonists, Sasa Rakezic, alias Aleksandar Zograf, visited the Regional Museum in Jagodina.  During the last decade, this internationally recognized artist has been dealing with various archeological issues, especially the prehistoric cultures of the Central Balkans, promoting  them through media. Respected among archaeologists, Aleksandar Zograf often joins excavation campaignes at prehistoric sites, so his comics – field reports usually represent  great archeological discoveries in situ. Besides the Neolithic settlement in Vinča, he “reported” from the excavations of the Vinča settlement in Stubline near Obrenovac,  about discovering the Thracian chariots near Bela Palanka, and protective excavations in 2019, always pointing to the danger and damage of  cultural heritage treasure hunters, “wild archaeologists”.

Our museum, with its wealthy collections of figural art, utensils, weapons, jewelry and cult objects since Neolithic to Roman period , was an important point on his research journey. We hope that in one of the next sequels of Zograf’s archeological comic series, we will read about the cult of the Goddess – Mother in the Drenovac metropolis, the ritual pottery burial from Panjevački rit site in Jagodina  or the princely tombs near Ćuprija.

Duško Grbović, museum advisor of the Regional Museum of Jagodina, participated in a scientific conference held in Prokuplje and Prolom Banja 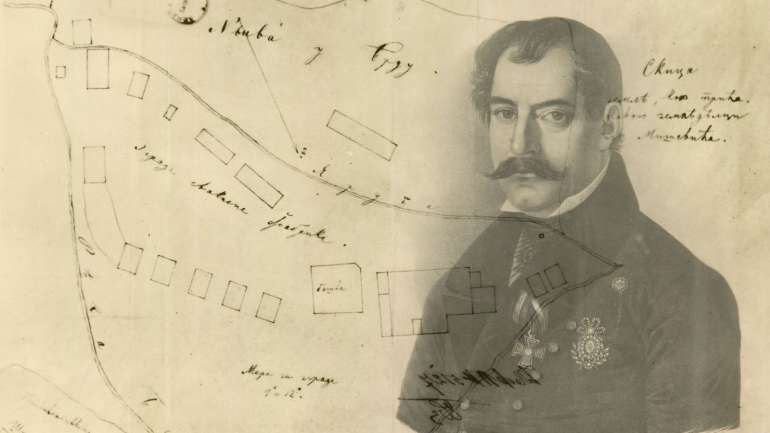 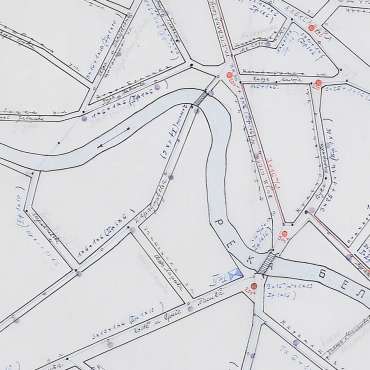 A Culture of Memories and Oblivion 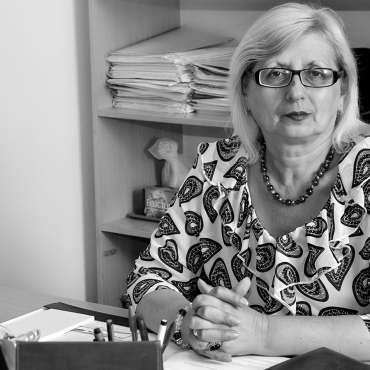 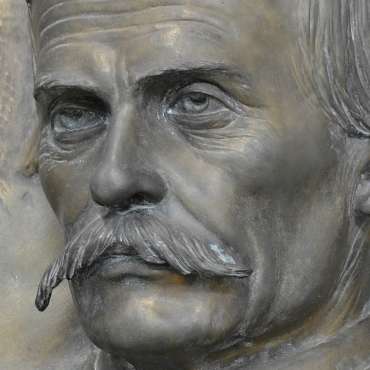 Between needs and harsh reality